Becoming An Ally to Aboriginal and Torres Strait Islander Peoples

Did you know that individuals and not just nations states can become allies to each other?

Here at Evolve, we’ve adopted the Allies model of Re-evaluation Counselling (RC) to encourage individuals to become allies to Australia’s Indigenous peoples as part of our Cultural Awareness Training. The response we’ve received from participants so far has been nothing short of fantastic. Through this amazing tool we’ve reignited people’s passion for social justice and reconciliation as they realise they can apply their passion and commitment in a practical, measured way.

What is an Ally?

Most people understand an Ally to be someone who supports, empowers, or stands up for another person or a group of people. Allies through their actions can effectively change attitudes, behaviours, directions, lives, policies, voices. Without realizing that I was being such, looking back on my life I recall many instances where I took it upon myself to speak out against someone being bullied at school or at work, which might explain why I am so enamoured by this model.

The idea of becoming an Ally to oppressed peoples came out of the Re-Evaluation Counselling (RC) movement in the USA which was founded in the 1950’s. Re-evaluation counselling aims to remove “oppression” of individuals and whole groups of people, which they consider lie at the root of most of the problems in the world. The movement encourages its members to play an active role in the public life and has set up groups to promote its ideas. One of the main groups promoting RC methods are United to End Racism (UER) formed in 2000. While the movement has been heavily criticized for “encouraging emotional display and discouraging analysis of its ideas or research into it’s effectiveness” *among other things, their Allies model remains a valuable, proven and effective tool for raising awareness of racism and other forms of prejudice.

How do I become an Ally?

RC would encourage people to become part of their community to learn their process and methods. But if joining formal groups is not your thing, then it is still possible to become an Ally by merely acquainting yourself with the foundational philosophy behind the concept and coming up with your own creative and practical responses.

A good place to start is to read a copy of the movement’s guiding book ‘Becoming an Ally: Breaking the Cycle of Oppression in People’ by Ann Bishop. It provides good background reading as well as practical examples and ideas. 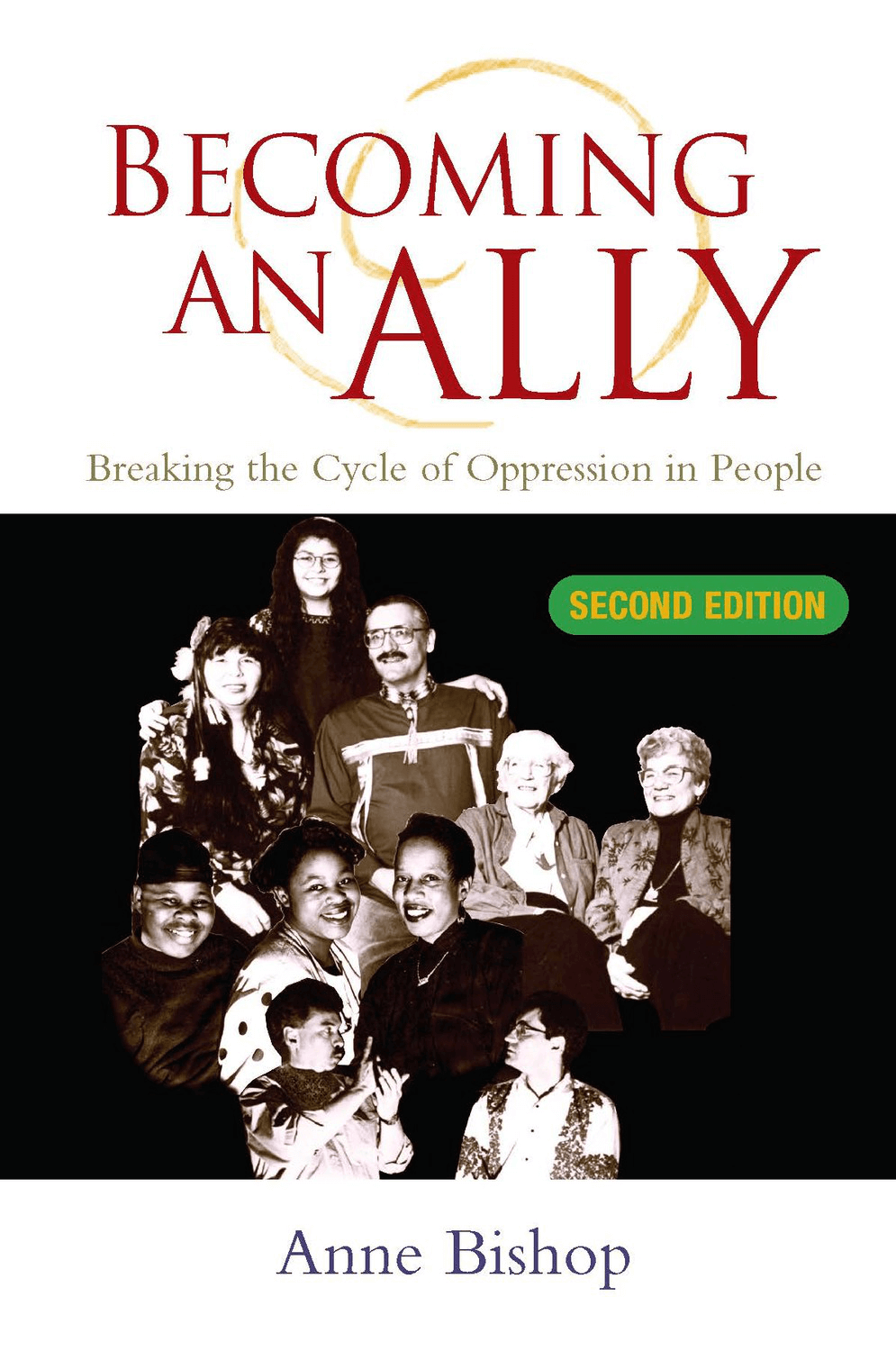 Or see the YouTube video below ‘5 Tips for Being an Ally’.

View. ‘5 Tips for Being An Ally’ by chescaleigh on YouTube.

Here in Australia, Aboriginal and Torres Strait Islander peoples need all the Allies we can muster, especially in recent times when, once again, we find our Indigeneity being questioned by politicians. So please read and find out about this very exciting but practical tool for achieving social justice or else come along to our Cultural Awareness Training to find out how you can become an Ally to our mob.

National Reconciliation Week Tip #7 – How To Call Out Discrimination
Do I have a responsibility to understand my privilege?
All in the Family
Download article as PDF
Previous Post Because of Her, We Can! Next Post White Privilege: Unpacking the Invisible Knapsack

How to find the right cultural awareness training during COVID-19

Free Guide Reveals what to look for in 3 simple steps