Language Hacks: Are you ‘blocking’ your creativity? 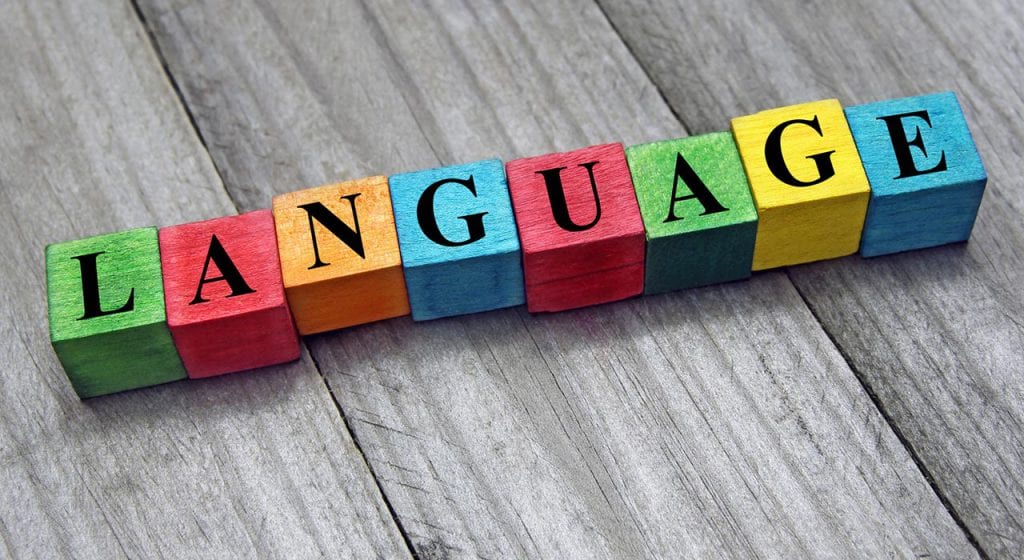 People who know me know how passionate I am about language hacks and sociolinguistics. Once a strict disciplinarian for correct spelling and pronunciation, I have now shifted my focus toward the way in which we are linguistically programmed to think, act and behave emotionally, culturally, socially and politically. While etymology plays a huge part of the equation, sounds and the geometric formations it makes is making me rethink the true nature of words and language in manipulating our reality. The adage language shapes the way we think is of much deeper significance for me.

Contributing to my new-found awareness are two American commentators, YouTuber, Cullen Smith who talks about how words are used as magic spells to disempower us and author Dani Katz who unpacks the energetic frequencies of words to reveal their ‘Quantum Languaging,’ a term she has coined to describe the divisive, limiting nature of language. In her book, The New Paradigm Handbook, Vol. 1: Little Languaging Hacks for Big Change she looks at the myriad ways, why’s and how’s that words shape human experiences in very limiting ways that prevent us realising our full potential. Her book exhorts us to “Ditch a language of limitation and lack.” As someone who has experienced the proverbial writer’s block, I am persuaded by her argument that we eliminate the word ‘block’ from our vocabulary altogether.

“Think about the word ‘block’, she says. “There’s a density to it, a heaviness, an angular quality. It’s like an obstruction. It’s something that stands between things, between ourselves and our desires, our achievements, our destiny and our dharma.” This is especially evident in the creative process.

Katz invites her audience instead to explore different descriptors for what they’re feeling to describe their experience in a more fluid, dynamic, empowering way to create potential change and transformation.

“When we name something a block, then we get to hide behind it, to have this big problem that needs to be fixed and we get to turn our attention away from onward motion to ‘fixing’ the problem.”

Katz uses the writing process to drive the point further. She says, “If I’m writing a book and I’m navigating a murky space, sure I could name it a block, and then choose to be stuck there and choose to create this big, giant obstacle that I cannot see around and stay in this place of lack of clarity for as long as I feel like hiding behind it. Stronger would be to say, I’m navigating some murkiness in my process. I’m still inviting clarity.” In doing that, it “allows me to still be in the process… to be in motion. It invites the opportunity for change, a breakthrough. It more readily avails me to that.”

A block is simply an opinion says Katz, one “that engenders stuckness and stagnancy, when we can instead language our experience such that it’s fluid and dynamic, and infinitely more kind, compassionate, and supportive of the transformational process.” Therefore, every word matters.

Here at Evolve, we know that words do matter. Participants in our cultural awareness programs are constantly reminded of the power of language in shaping our reality, especially the role it plays in creating and maintaining racism. In our courses, we unpack problematic terms for Indigenous peoples such as ‘Aborigine’ and ‘Walkabout’ and reveal new words that are informed by Indigenous perspectives and Indigenous Terms of Reference (ITR) such as the term our ‘unfriends’ to describe one’s enemies.

So, the next time you find yourself getting frustrated that perhaps you’re not making as much progress as you would like, take heed of Katz’s advice and think about the words and language you’re using to describe what you’re experiencing and change it. It just might make all the difference.

In English, the word block may have connotations of //density to it, a heaviness, an angular quality.// But the rest of the meanings are part of the definition. So, if we’re looking at a way of describing a blockage, without using the word “block” – then we can. But if we’re looking at the concept of a block, then it’s the same.

I guess what I’m trying to say is, we should separate the form from the substance of the word when we are looking at changing our minds, our thought patterns. So, that we are conscious of the change we seek.

If we are seeking to change our perceptions, then let us change the concepts and not just the imagery.