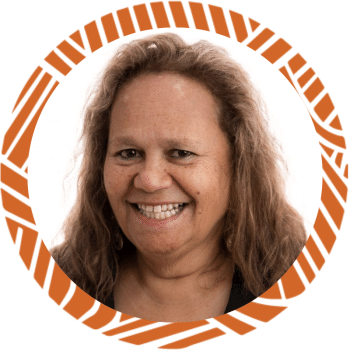 Aunty Munya is an Aboriginal Elder originally from the Kimberley region of Western Australia. Despite a socially disadvantaged background and not speaking for the first five years of her life, Munya has been an accomplished and influential voice for her community. As a public speaker, she is much sought after in Australia and abroad.

Educated in Australia and the USA, Munya has degrees in anthropology and law. She has practised law in Victoria and New South Wales as a solicitor and barrister, including as a legal academic at the University of Melbourne and at Southern Cross University, teaching Indigenous legal subjects.

Munya is equally well-versed in traditional laws, customs and practices.

Like many Aboriginal people, Munya has learned to work and live in two worlds. Her dream is to bring them closer together, and cultural awareness is an invaluable tool in the process. 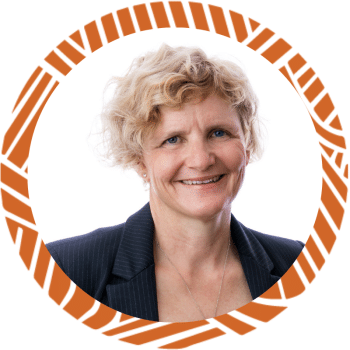 When most of her friends were having their gap year in Europe, Carla set off for the remote Kimberley, inspired by a longstanding desire to learn from our First Nations people. It’s a journey she’s still on today.

A Churchill Fellowship in 2001 led to her founding Evolve in 2005, before joining forces with Munya in 2011 to focus on Closing the Gap between black and white Australia.

A highly-respected program designer and facilitator, Carla makes sure that participants at Evolve’s training sessions don’t just leave more aware – of other cultures and of themselves. They also go back to work ready to use time-tested leadership and communication skills – skills that have never been more important. Laying the wisdom of the Elders over a world-class facilitation framework has resulted in award-winning solutions.

Carla is driven to inspire her fellow non-Indigenous Australian’s to become passionate and effective Allies to Aboriginal and Torres Strait Islander people. 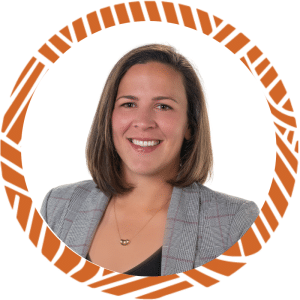 With a background in client relationship and business management, Mija is passionate about helping our clients and partners get the most from Evolve’s products and programs. Talk to Mija about how you can inspire your employees to become Allies, champion Reconciliation, and create a culturally aware and inclusive workplace. 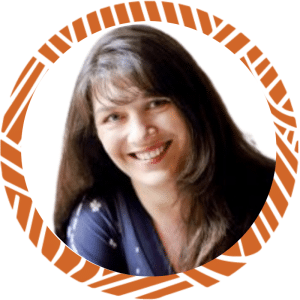 With over 30 years experience in higher education, Dr Rosina is an internationally recognised, multi award-winning educator with five outstanding teaching awards as well as five international best paper awards for her education research. She supports the Evolve team to design, develop and deliver our face-to-face and online courses, workshops and accreditation programs.

Maria is passionate about helping spread Evolve’s message of Allyship and Inclusion to individuals and organisations throughout Australia. With a career spanning over two decades, she is highly skilled at: producing impactful communications and events; stakeholder engagement; content marketing and copywriting; project management; workshop design and facilitation.

Greg is a proud Taungurung (Aboriginal) man and Evolve Accredited Facilitator. He is available to lead in-person Workshops and Yarning Circles for our client partners in Queensland. He is also the Director of Shine People Solutions, a majority Aboriginal-owned Human Resources firm offering a range of Recruitment and Professional Development services including specialist advice on Indigenous workforce planning, recruitment and retention. 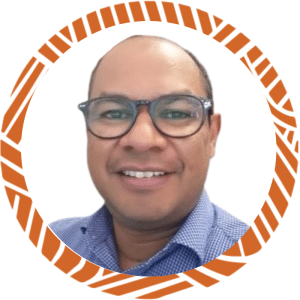 Nigel is a proud Bardi (Aboriginal) man and Evolve Accredited Facilitator. He is available to lead in-person Workshops and Yarning Circles for our client partners in Western Australia. Nigel works in HR at Edith Cowan University, leading the Aboriginal employment strategy since 2013. He believes the sharing of Aboriginal knowledge is the key to Reconciliation and which he does as as a guest lecturer and cultural awareness trainer. 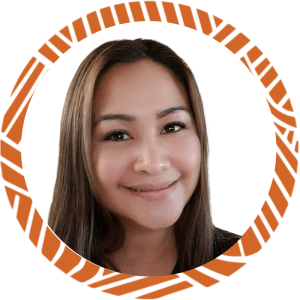 Jackie skillfully supports the Evolve team to deliver exceptional customer service and educational content. Whether she’s manning our incoming email, editing our next video or creating a beautiful design for our social media feed, she does it all behind the scenes with a big smile, heart and commitment to Allyship.

We are seeking Indigenous and non-Indigenous Assistants and Facilitators to to help us meet demand for our in-person workshops and to achieve our big ten year goal: to inspire ten million Allies to create a kinder, more inclusive Australia.