Why Everyone Should Get A DNA Test 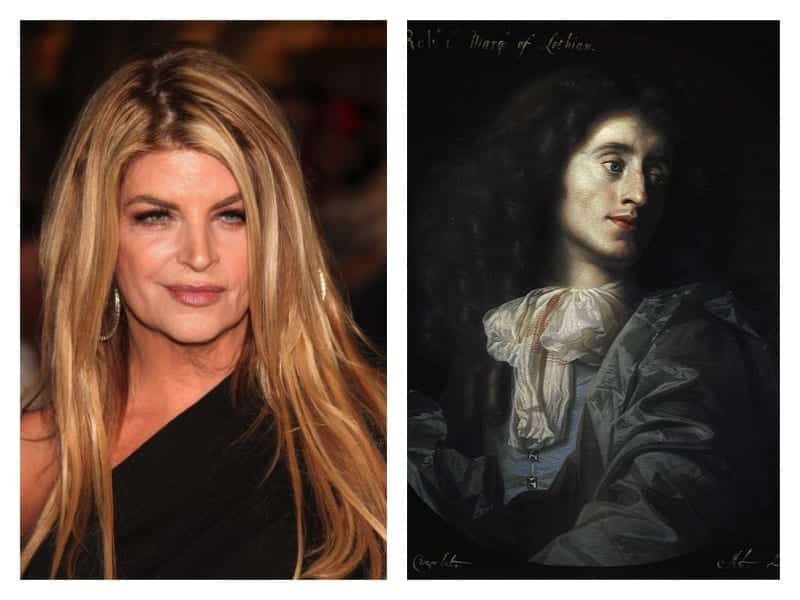 As a proud Aboriginal women, I am often asked how I relate to my non-Aboriginal heritage, having a Scottish father.

Just over a year ago I had my DNA tested through Ancestry.com and ever since have been singing their praises. The journey of discovering my father’s family has been nothing short of amazing. Not only have I discovered living relatives in Britain and the Americas but I’ve uncovered my father’s past. I knew of his Scottish background but was under the mistaken belief that he was a Gordon of Clan Gordon. It turns out that is his middle name and in fact he is a Kerr of Clan Kerr. Even more startling is the realisation the Kerr family are of the Scottish aristocracy with titled peerage, including one ancestor who was the first Marquess of Lothian. My grandmother’s family (my father’s mother) are Cornish and Irish. Through that maternal line, I can trace as far back as the fourteenth century to Sir Richard Alley, Sherriff of London whose ancestry I share with American actress Kirsty Alley.

Having not known my father’s family or background while growing up in the Kimberley region of Western Australia, I now feel a complete human being. With it has come the realisation that if we go back far enough we are all related one way or another (be it biological or through marriage) therefore we are all family. It reinforces the idea that as kin folk, we need to look out for each other more and emphasise what we have in common rather than what we don’t. As a living, biological model of reconciliation, my duty towards that cause is even more imperative – to be a bridge and cultural conduit to increase understanding between the different cultures.

If you haven’t already done so, go and get your DNA tested. You could be in for a big surprise!

How to find the right cultural awareness training during COVID-19

Free Guide Reveals what to look for in 3 simple steps